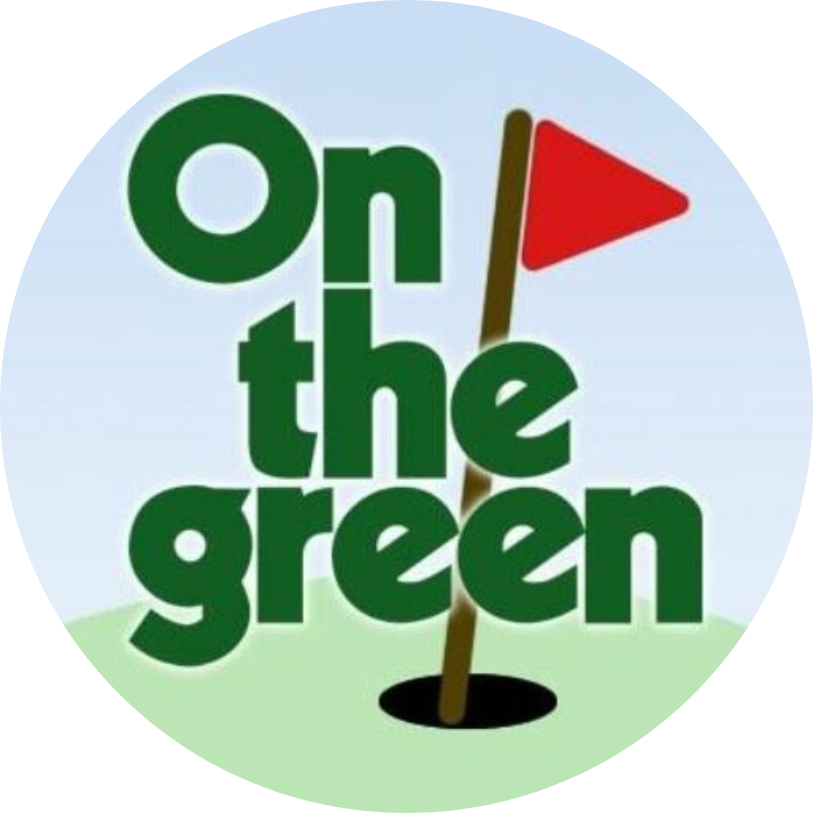 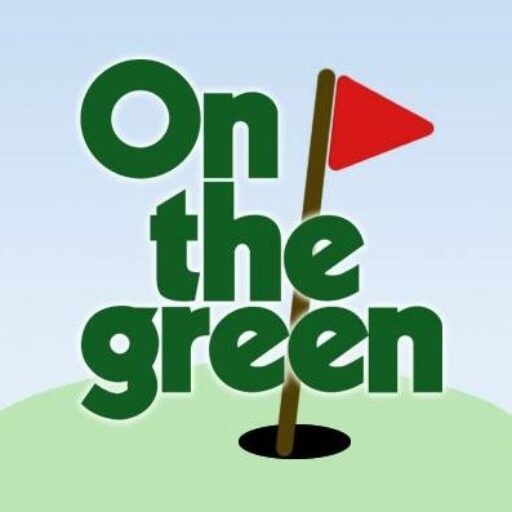 There are basically two different top of backswing positions that I see.

The first one is a high swing in which the left arm for a right handed golfer works away from them on the takeaway (Image 1), up in the air at the top of the backswing producing a left arm that works above the shoulder turn (Image 2).

The other is a more rounded swing in which the left arm goes inside on the takeaway (Image 4) and then produces a left arm position that goes more or less across the collarbone or on the same turn as the shoulders (Image 5).

There are benefits to both of these swings. The high swing generally would produce more power and the ability to work the ball one way or the other. The low swing would tend to be more consistent and produce a straighter ball flight. The problem with the high swing for most amateurs I see is that they don’t shallow the club in the transition and this results in a choppy outside-in swing that produces a variety of bad shots. The reason they don’t shallow the club is because they use their arms to initiate the downswing resulting in the shaft coming down too steep and from the outside.

In order for a high swing to work the arms must fall back down on the downswing by initiating the downswing with the legs to create some lag so that the handle can lead into impact (Image 3). In order for a low swing to work the downswing must be initiated more by a swinging of the clubhead (Image 6). This is important because the club head is more behind the body for a low swinger and the club head needs to get back in front of the player more so than a high swinger would need to.

The key to mastering your own swing is to find out which category you belong in and what elements are required to hit good shots. The recipe for high vs low swingers is completely different. If you mix elements of one with the other your swing might implode!

For your own Dale Ketola Golf Tip, please give me a call or email me. 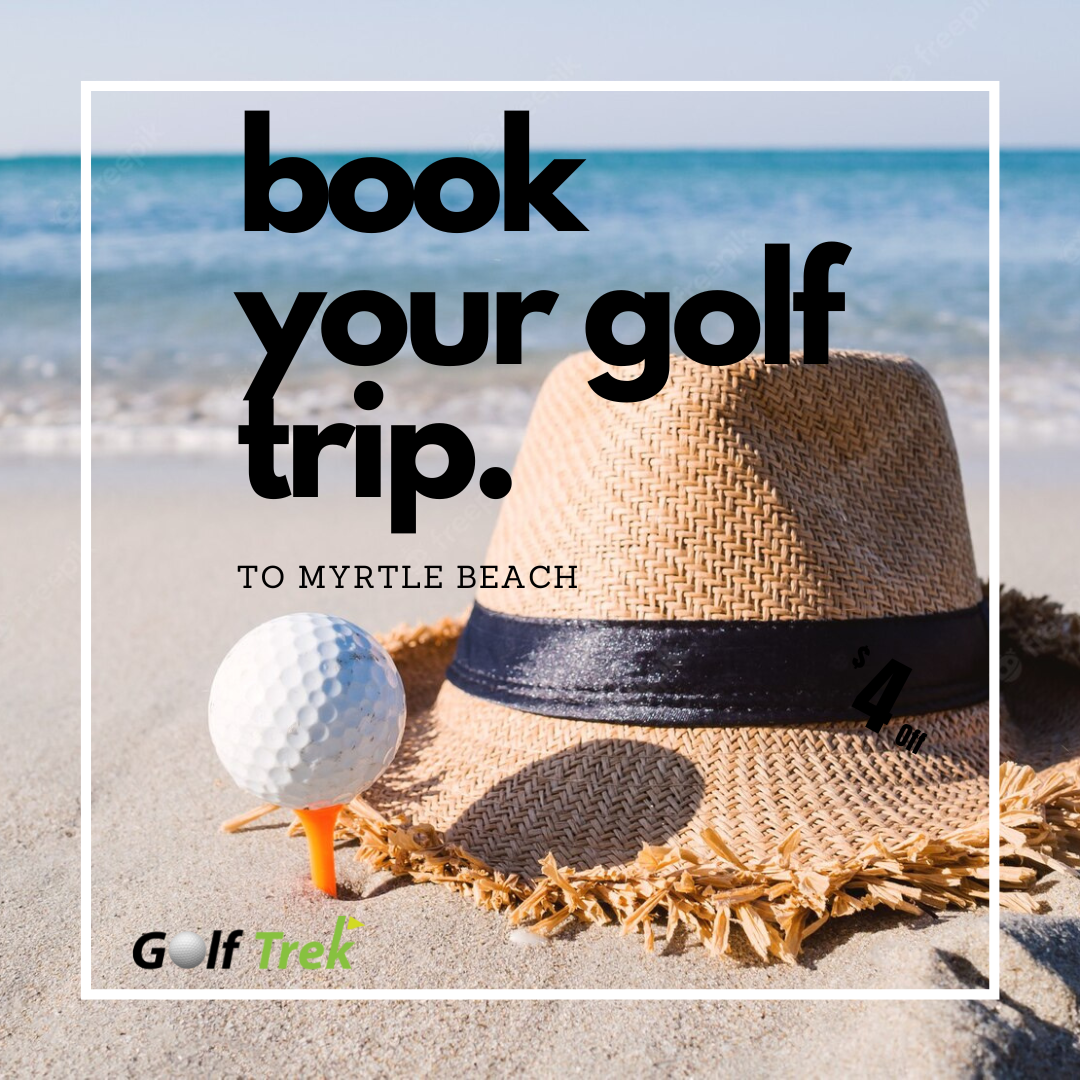